Witness the skill and soul of traditional carpentry

Established in 1984, Takenaka Carpentry Tools Museum is the only museum in Japan dedicated to carpentry tools. Takenaka Corporation is a major construction company with over 400 years of history. Started by a carpenter specializing in building temples and shrines, the company retains its Japanese craftsmanship soul, even today. In 2014 the museum was reopened with the goal of sharing traditional culture and displays roughly 1,000 of the 35,000 tools collected from all over the country; here you can learn about the skill and wisdom of those who held them, and the culture surrounding Japanese wood, architecture, and traditional methods of building.

One of the highlights is a full-scale replica of a pillar from Toshodai-ji Temple (a designated World Heritage site) in Nara; from various angles you can see how the 147 wooden parts were assembled. In the physical structure of the wooden framework of buildings lies the heart of traditional Japanese architecture. It’s not just beauty; the main joints don’t rely on metal pieces and are a demonstration of the strength required to survive the harsh environment of Japan, which is prone to earthquakes and typhoons. Wood has a longer lifespan than metal, which rusts, and Japanese carpenters are extremely skilful when working with it. An example of this would be the precise wood-working techniques of kumiko (a delicate lattice made of intricate pieces), which have been handed down through the generations. The displays give a sense of the fastidiousness for which Japanese craftsmen are known for.

The museum is located close to JR Shin-Kobe station, at the foot of Mt. Rokko. There’s a beautiful tearoom, a traditional Japanese garden and a rock garden as well; it feels more like a visit to a mansion than a museum. The layout goes down two floors underground and blends in seamlessly with the surrounding gardens and scenery. In addition, the building is an amalgamation of modern and traditional Japanese architecture; visitors encounter the handiwork of carpenters, roof tile craftsmen and traditional plasterers at every turn. The exhibition space is divided into seven zones with audio guides available in four languages detailing the history and development of tools, craftsmen and master carpenter techniques, and videos comparing other tools across the world. Many exhibits allow you to experience them with your five senses; you’ll need a full two hours to enjoy it all. In 2017 the museum was well received by the Michelin Green guide Japan, and awarded two stars.

Even though it’s ranked No.1 of the things to do in Kobe on Trip Advisor (as of February 2020), it remains one of Kobe’s best-kept secrets. A visit to the museum before heading out to see the local temples and shrines will give you a completely different perspective on traditional architecture. You can also enjoy one of the woodworking workshops on offer within; why not give it a go? 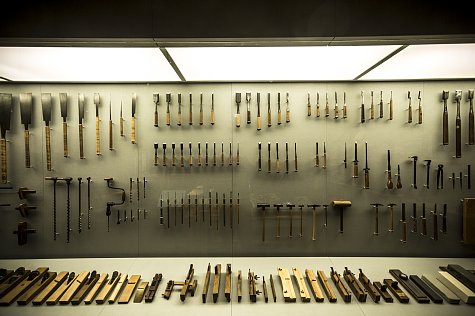 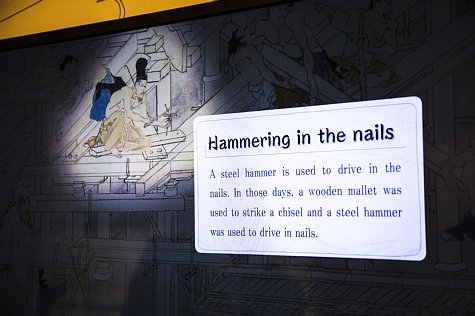 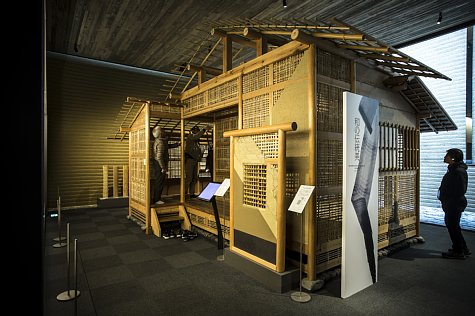 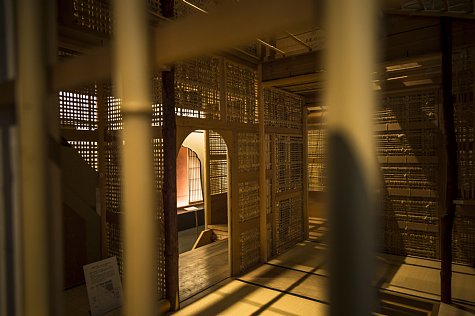