Japanese sake so sublime, you can’t leave without trying it!
Discover, taste, learn and experience the very best here in Kobe.

Japanese sake is an alcoholic beverage made from fermented rice that can be served hot or cold. There has never been a greater selection of sake varieties and flavors than there are today, and more and more people worldwide are enjoying this incredible beverage. Many areas in Japan produce sake, but the Nada-Gogō (灘五郷 “Five Villages of Nada”) region, in the west of Kobe and Nishinomiya, is one of the most famous and well-established nationwide. Indeed, sake production here dates back nearly seven centuries, so let’s take a closer look at why the Kobe area is such a sake hotspot.

Part of the answer lies in the rice, the water and the surrounding air. The local Yamada Nishiki rice is the most famous variety of sake rice in Japan, ideally suited to the brewing process thanks to its low protein content, dense white core and consistent size and texture. The Miyamizu water which flows down from Mount Rokkō is hard water, full of minerals, and produces strong, full-bodied sake. Meanwhile, cold winds gusting down from the same summit – famously named ‘Rokko Oroshi’ – help chill and slow the rice fermentation process. You may well think of sake, like tea, as a beverage which takes on different flavor profiles depending on the elevation of the rice, the prevailing climate and the fermentation process used. 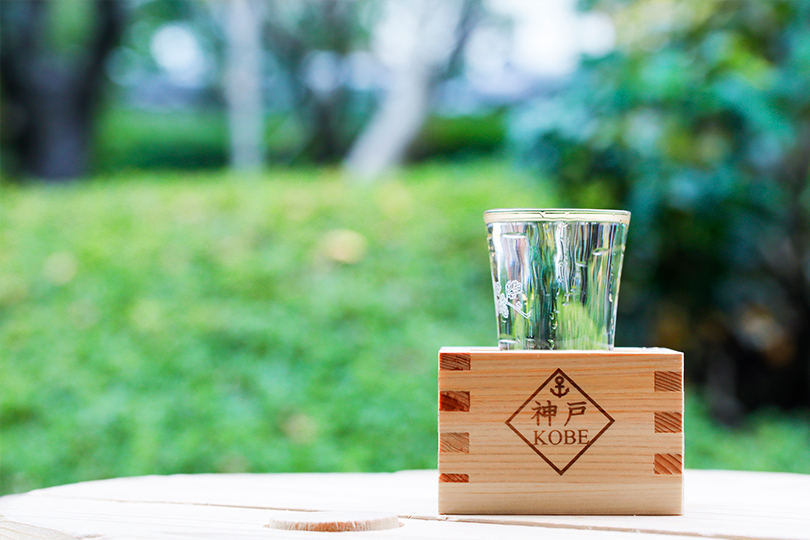 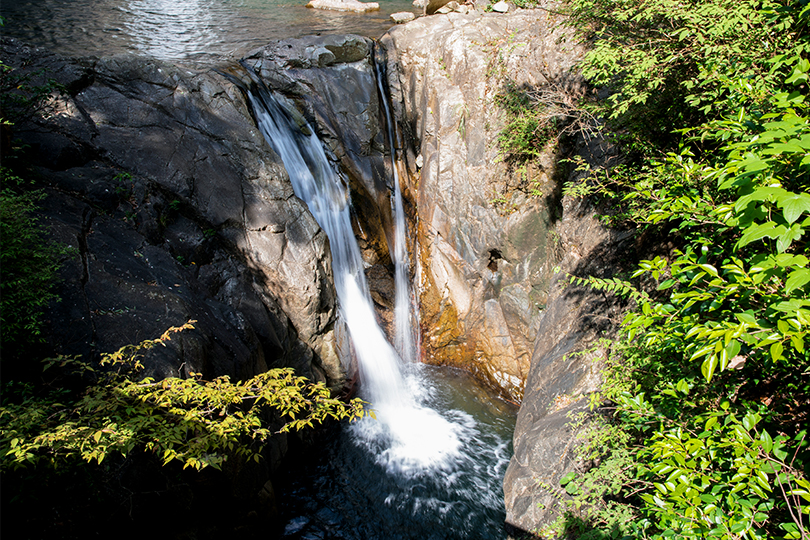 Sake has become increasingly popular with younger and female customers, and has evolved with the times accordingly. Some breweries now host tours to groups visiting from all around the world, with numerous multilingual leaflets and displays and well-stocked souvenir shops catering to all-comers. Many of the breweries also exhibit the documents and tools used in sake production, as well as providing the most enjoyable part for guests: the sake sampling and tasting. There are few limits to how much you can learn – the true sake aficionados among you, for example, will want to visit the Taru Sake Meister Factory at the Kiku-Masamune Sake Brewery Museum to watch sake barrels being made from yoshino cedar, and speak to the expert craftsmen who have mastered such skills over decades.

There’s never been a better time for overseas guests to come and indulge in this Japanese staple. Our recommendations for a great souvenir would be a mini traditional sake barrel, filled with the beverage and decorated with Japanese imagery just like the full-size equivalent. 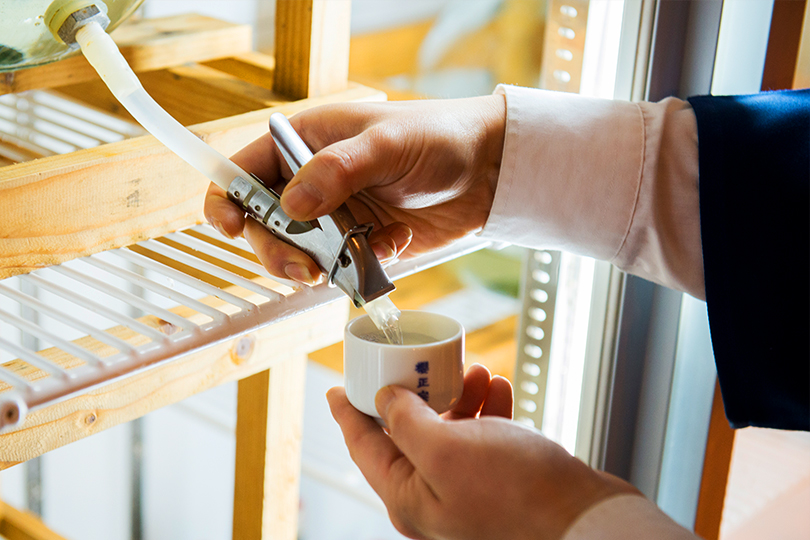 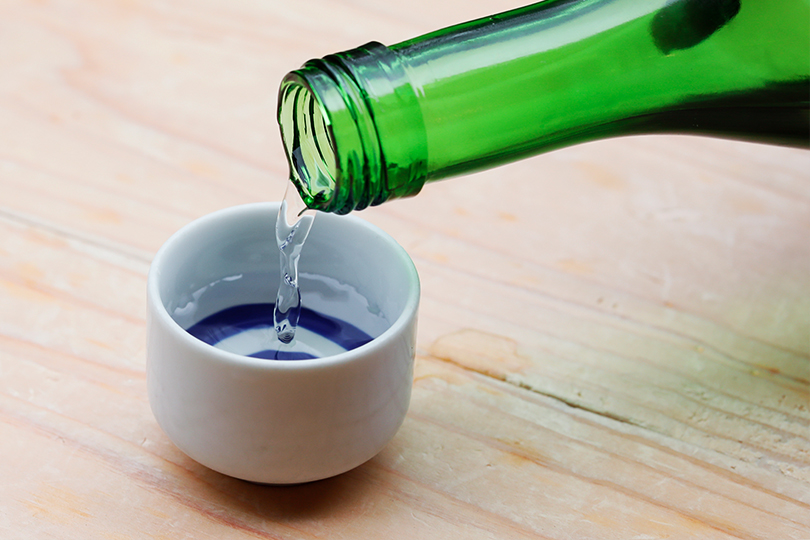