With spring just around the corner, one of the first seasonal events in Kobe is the Chinese New Year festival in Chinatown; one of just three nationwide and held since 1987 in early February. Visitors can look forward to a week of dancing, music, acrobatics and a historical parade modeled on the Beijing Opera.

From mid-February to early March come deep pink plum-blossom flowers, best viewed at Okamoto Bairin, famed since Edo times (1600-1868) for its plum groves. Also needing no introduction are the cherry blossoms, viewable in all their splendor from numerous easily accessible spots in Kobe.

These include the so-called ‘sakura tunnel‘, a hill sloping down from Maya Cable Station on the Maya View Line, with cherry blossom trees on both sides forming an arch. Another great option is Sumaura Park, just 20 minutes or so by train from Sannomiya, with over 3,000 cherry blossom trees, spectacular sea views and the Sumaura Mountaintop Amusement Park sure to be a hit with the kids. Finally, for night blossoms, check out the yozakura illuminated trees at Kobe Oji Zoo, next to Oji Koen station on the Hankyu line along with its namesake zoo.

The Kobe Infiorata festival, held during Japan’s “Golden Week” holiday in early May, sees the Kitano-zaka hill transformed into a sea of flower petal paintings. From late April onward, operating hours for the Maya View Line and Rokko-Arima Ropeway are extended so visitors can take in all the sights. Then, in around mid-May, comes the famous Kobe festival, which runs city-wide and climaxes in the main parade, with seventy groups totalling up to 200 people displaying elaborate costumes and floats. The most eye-catching sight is the samba dancers, celebrating Kobe’s sister city links with Rio de Janeiro.

A very special week in February sees all eyes on Kobe’s Chinatown for the Chinese New Year festival. First held in 1987, the celebration lasts for about a week and rings in the start of spring. Expect a spectacle of lights, lanterns, lion dances, a lottery and much, much more. 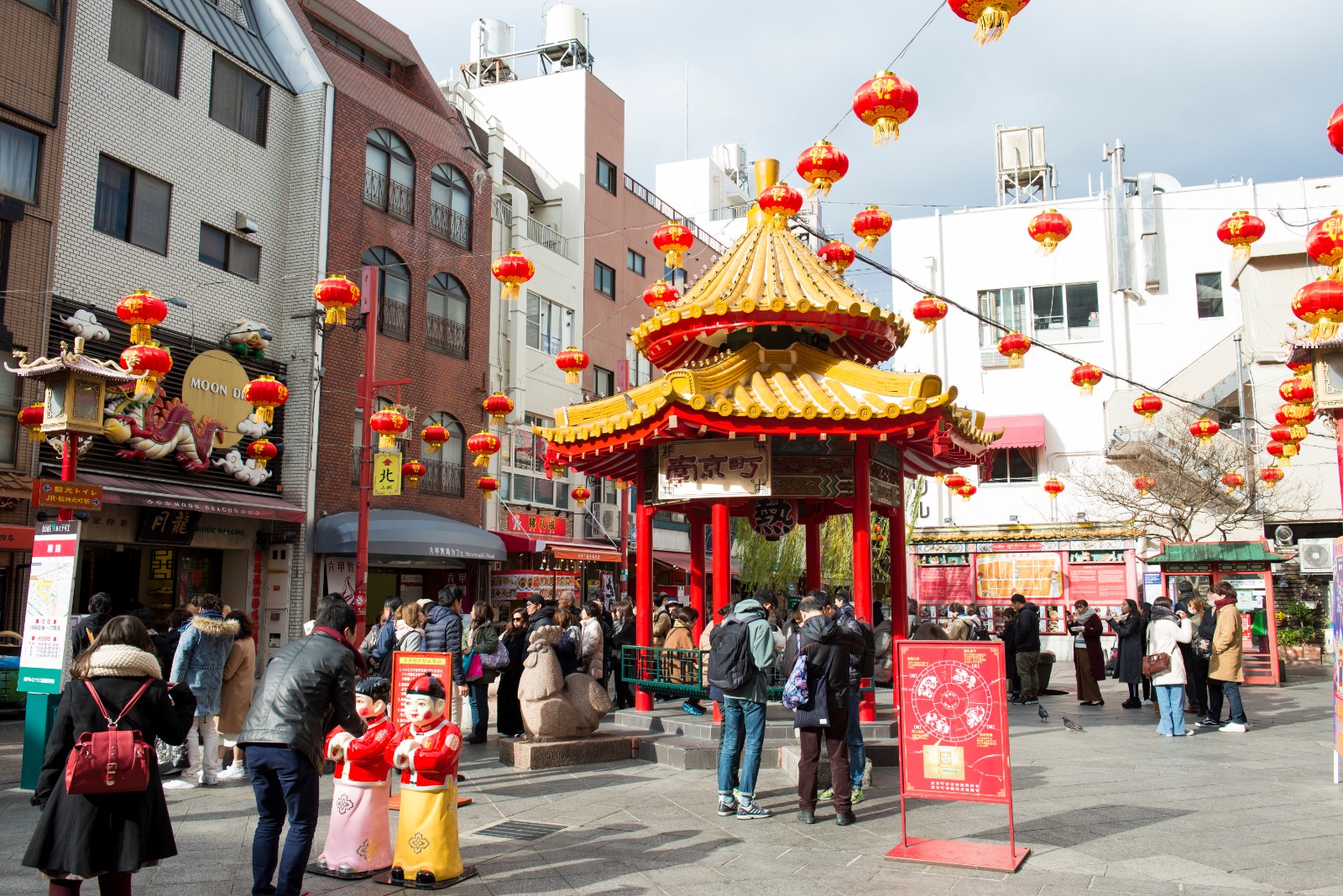 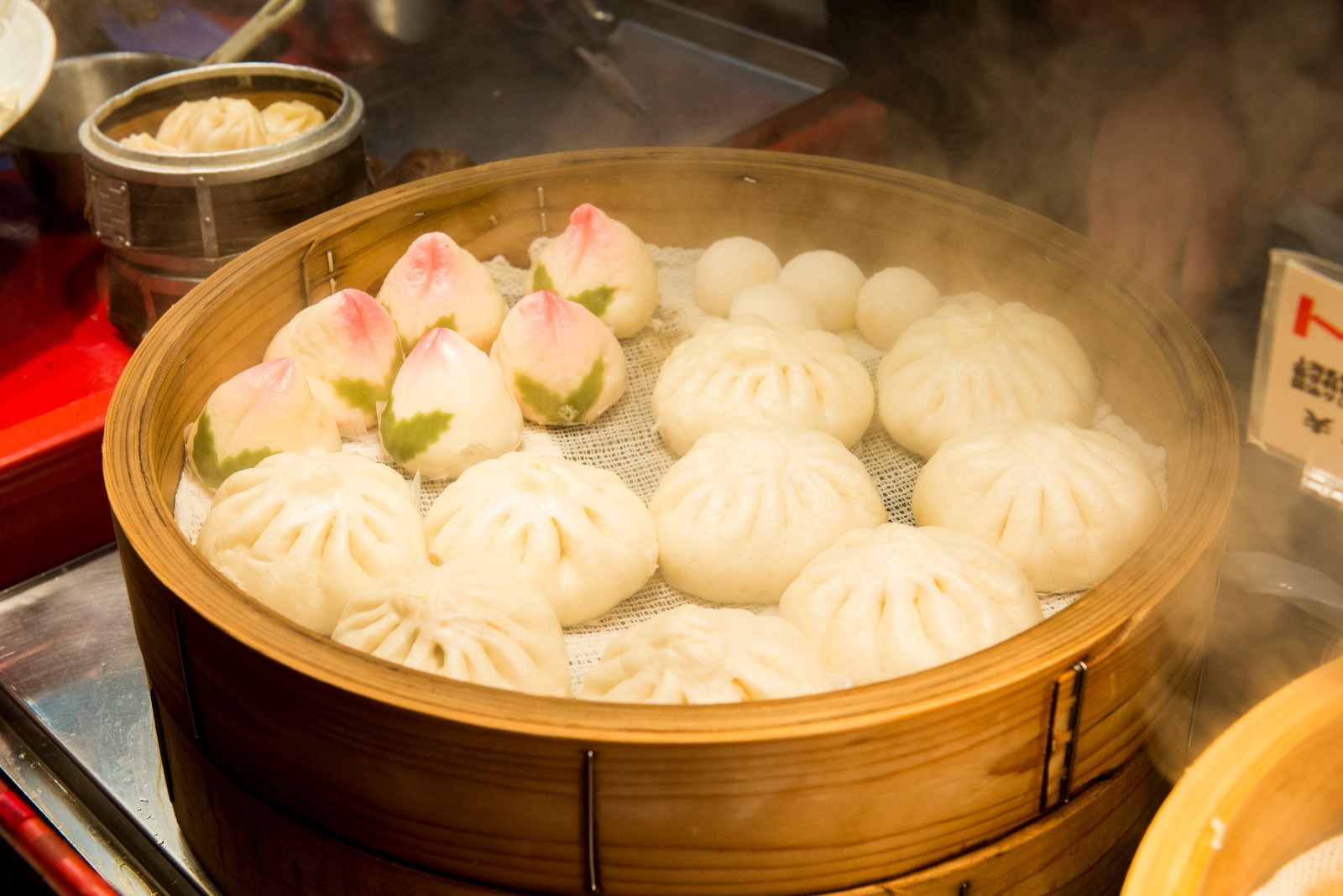 Just a 10-minute walk from Okamoto station, this famous plum blossom viewing spot features over 200 trees, great city views and a rich history dating back to the Edo Period (1600-1868). 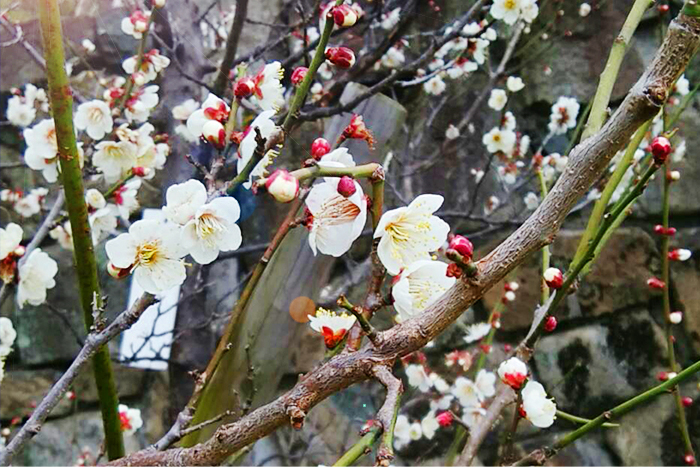 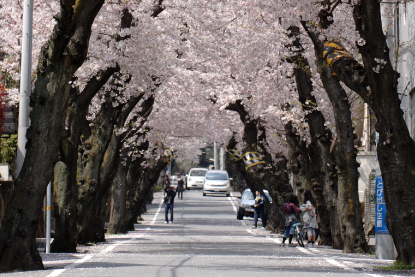 A short hop up from Sumaura Park, this mountaintop amusement park is sure to keep the kids happy with a cable car and chairlift-style ride, revolving mountaintop observatory and great views overlooking western Kobe and the sea. 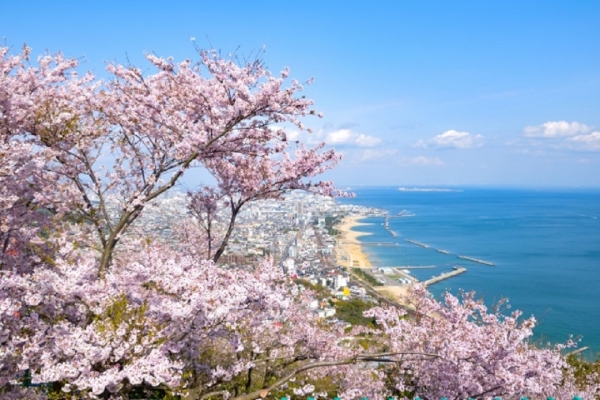 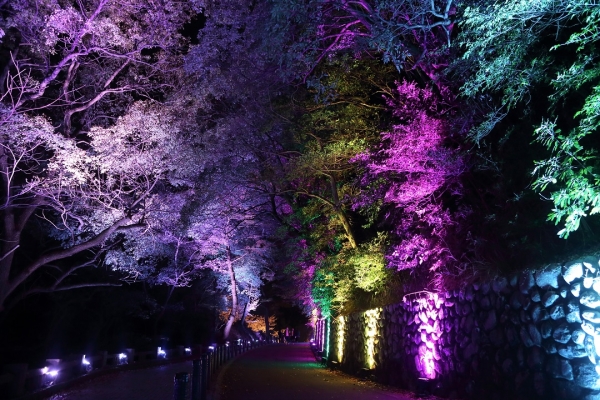 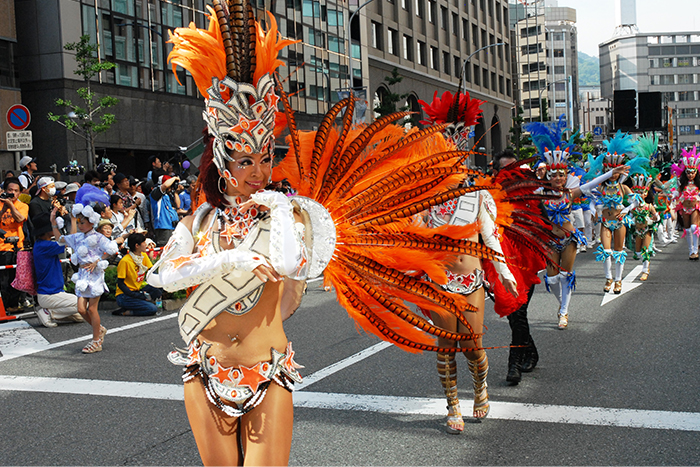